Abstract: During the operation of the gas chromatograph, due to the environment, static electricity, the nature of the analyzed material, etc., the instrument needs to be cleaned and maintained regularly, and if necessary, the circuit board and electrical parts must be dedusted and injected. Clean the mouth and detector.

Gas chromatographs are often used for quantitative analysis of organic matter, and are easily contaminated by high-molecular organic matter during use, or cause clogging of instrument components. The gas chromatograph is mainly used in our company for the quantitative analysis of DNT, MNT, MTD, OTD, TD I and other organic substances.After the instrument has been running for a period of time, due to static electricity, the instrument is prone to absorb more dust; circuit boards and circuit boards In addition to the adsorption of dust, the socket is also often adsorbed with some organic vapors; because the freezing point of some organics is low, solidified organics are often found at the position of the injection port, and the internal diameter of the split line becomes thinner after using it for a period of time. It is even blocked by organic matter; during use, the TCD detector is likely to be contaminated by organic matter; the FID detector is used for organic matter analysis for a long time, and organic matter deposits at the nozzle or collector electrode position or carbon deposits in the nozzle and collector electrode often occur.

1 Purge and clean inside the instrument

2 Maintenance and cleaning of circuit boards

The gas chromatograph for quantitative analysis of organic compounds and polymer compounds generally uses split-flow sampling and capillary chromatography columns. According to the different manufacturers and models of the instrument, the split control system of the inlet generally has two situations: EPC control split and manual control split.

During maintenance, it is necessary to clean the glass liner, splitter plate, splitter line of the inlet, EPC and other parts of the inlet of the gas chromatograph.

If conditions permit, the cleaned glass liner can be cleaned with ultrasonic waves in an organic solvent and dried before use. It can also be cleaned directly with organic solvents such as acetone and toluene. After cleaning, it can be used after drying.

The most ideal cleaning method for split plates is to use ultrasonic treatment in a solvent and use it after drying. You can also choose a suitable organic solvent for cleaning: after removing the split plate from the inlet, first use toluene and other inert solvents to clean, and then use methanol and other alcohol solvents to clean, and then use after drying.

Cleaning of shunt line: When the gas chromatograph is used for the analysis of organics and polymer compounds, many organics have a low freezing point. During the process of evacuating the sample from the gasification chamber through the shunt line, some organics solidify in the shunt line.

After the gas chromatograph is used for a long time, the inner diameter of the shunt line gradually becomes smaller, or even completely blocked. After the diverter line is blocked, the inlet of the instrument shows abnormal pressure, the peak shape becomes worse, and the analysis result is abnormal. During the maintenance process, regardless of whether the shunt pipeline can be judged for clogging in advance, the shunt pipeline needs to be cleaned. The cleaning of the shunt pipeline generally chooses organic solvents such as acetone and toluene. It is sometimes difficult to clean the shunt pipeline with serious blockage by simple cleaning method, and some other auxiliary mechanical methods are required to complete it. A suitable wire of appropriate thickness can be selected for simple dredging of the shunt line, and then washed with organic solvents such as acetone and toluene. Because it is not easy to make an accurate judgment on the condition of the split part in advance, it is very necessary for the gas chromatograph with manual split to clean the split line during the maintenance process.

For the gas chromatograph with EPC controlled splitting, due to long-term use, some small sampling pads may enter the interface between the EPC and the gas line, which may cause blockage of the EPC part or change the pressure of the inlet at any time. Therefore, the EPC part of the instrument should be checked as much as possible during each maintenance process, and washed with organic solvents such as toluene and acetone, and then dried.

Due to injection and other reasons, some organics may condense on the outside of the inlet at any time.You can use absorbent cotton dipped in acetone, toluene and other organics to initially wipe the inlet, and then mechanically remove the organics that cannot be wiped off. Note that during the removal of solidified organic matter, care must be taken to avoid damage to the instrument components. After removing the solidified organic matter, then carefully wipe the instrument parts with an organic solvent.

The TCD detector may be contaminated by sediments from the column or other substances entrained in the sample during use. Once the TCD detector is contaminated, the baseline of the instrument jitters and noise increases. It is necessary to clean the detector.

The pollution of domestic or Nissan TCD detectors can be used in the following methods. After the instrument is shut down, remove the air inlet of the TCD and use a 50 ml syringe to sequentially inject acetone (or toluene, different solvents can be selected according to the chemical nature of the sample) absolute ethanol and distilled water from the air inlet repeatedly 5 to 10 times , Use a suction ball to slowly blow air from the air inlet to blow out impurities and residual liquid, and then reinstall the air inlet connector, after startup, the column temperature is raised to 200 â„ƒ, the detector temperature is raised to 250 â„ƒ, and the access ratio analysis Operate the carrier gas 1 to 2 times the airflow until the baseline is stable.

For severe pollution, the air outlet can be blocked with a dead plug, filled with acetone (or toluene, different solvents can be selected according to the chemical nature of the sample) from the air inlet, maintained for about 8 h, and the waste liquid is discharged, and then the above method deal with.

FID detector cleaning: FID detector has good stability in use, relatively low requirements for use, and is generally used, but during long-term use, problems such as detector nozzles and carbon deposits, or organic matter are prone to occur Depositing at the nozzle or collector, etc. For problems such as FID carbon deposition or organic matter deposition, the detector nozzle and collector can be cleaned with organic solvents such as acetone, toluene, and methanol. When the carbon deposit is thick and cannot be cleaned, the thick carbon deposit of the detector can be carefully polished with fine sandpaper. Be careful not to damage the detector during the grinding process. After the initial polishing is completed, the contaminated part is further wiped with a soft cloth, and then finally cleaned with an organic solvent, which can generally be eliminated.

Non-toxic and odorless, strong initial adhesion and highly viscous. Compared with other companies, our folding box glue is not only environmentally friendly, but also easy to operate, convenient, economical and practical. 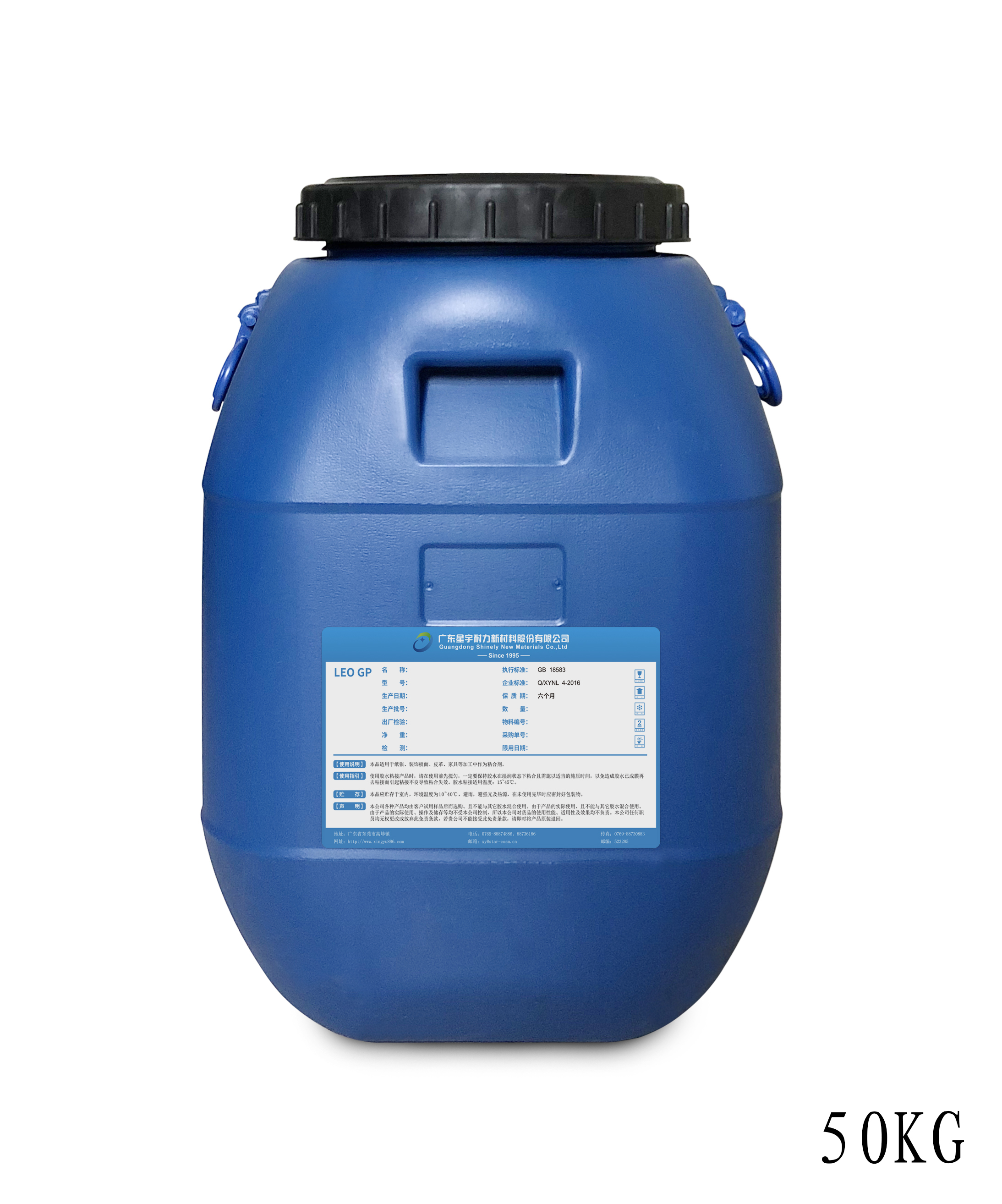 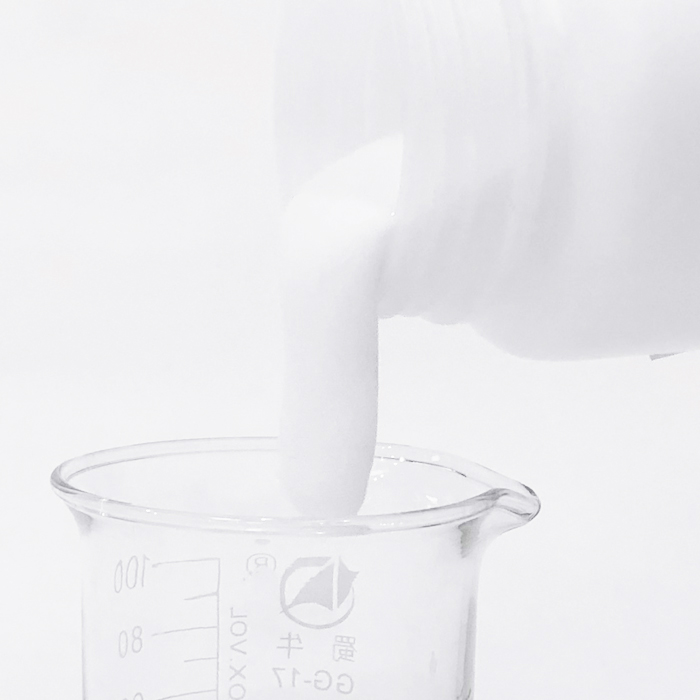 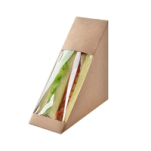