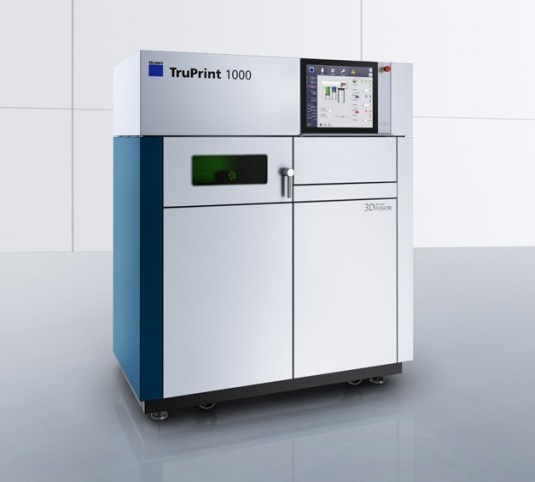 Not long ago, the well-known German laser equipment manufacturer TRUMPF announced that it will launch a new metal 3D printer, and now they finally fulfilled this promise. At the Formnext exhibition in Frankfurt, Germany, the company officially exhibited its new metal 3D printer, the TruPrint series. As a joint development with SISMA, the new TruPrint became a member of the company's existing family of metal-based 3D printers based on the Laser Metal Melting (LMF) technology family. TRUMPF, which already has a laser metal deposition (LMD) 3D printer, is the only company that can produce two metal 3D printing devices. 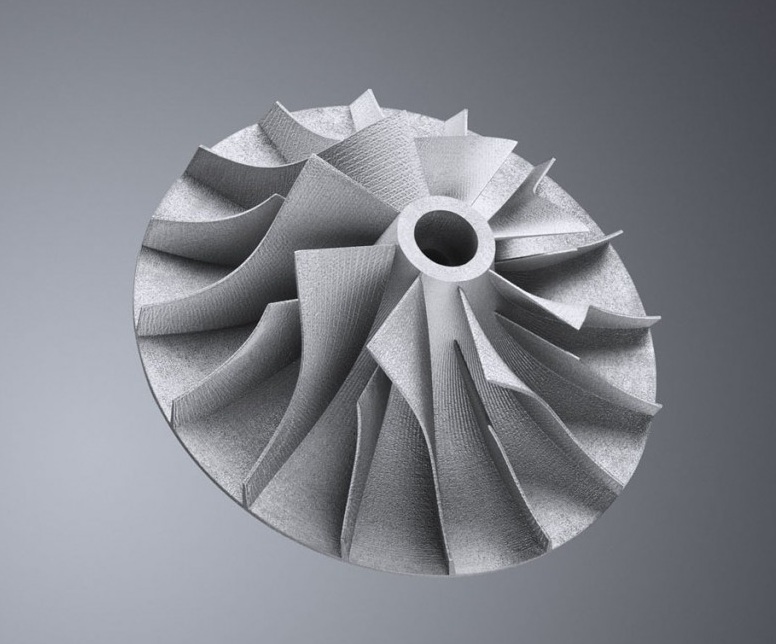 According to China's 3D printer network, TRUMPF's equipment on display includes the TruPrint 1000 LMF and the TruPrint 3000 LMF, as well as their original TrueLaser LMD. The two LMF devices work the same way, with a 200 watt laser illuminating the powder layer for object printing. At the same time as printing, the build chamber will gradually sink, and then the excess powder will be poured into a receiver for material recovery. In order to prevent accidents such as oxidation and fire, all of this occurs in an enclosed space with an oxygen content of only 0.1%. Prevent oxidation and possible fires. The TruPrint 1000 is a compact machine with a maximum 3D print size of 100mm (diameter) x 100mm (height). It is equipped with a built-in touch screen, and all the remaining components are packaged inside the housing. The supply cylinder, construction chamber and material recovery period of the print zone are located in a separate housing. 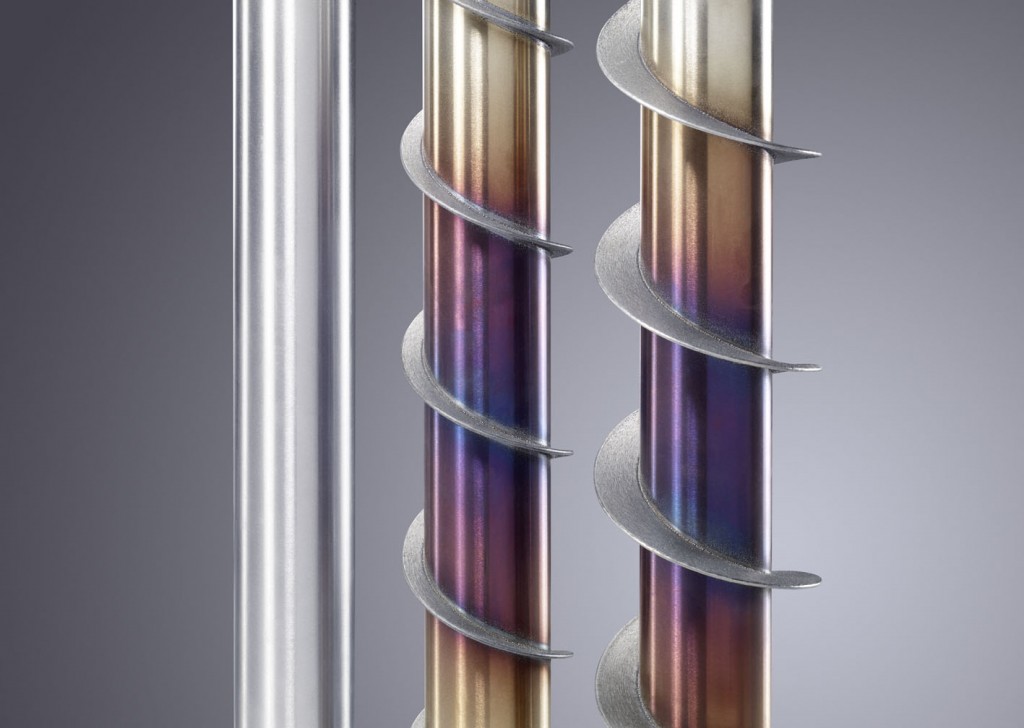 The TruPrint 1000 can handle up to 1.4 liters of stainless steel, tool steel, aluminum or other weldable materials. The other 3D print size of the TruPrint 3000 is 300mm (diameter) Ã— 400mm (height) and the printing temperature is 500 degrees Celsius. In addition to the above two metal 3D printers, TRUMPF has also introduced a new LMD package that can laser-clave technology to 3D print new metal structures on existing components, including the TruLaser Cell 7040 and the smaller TruLaser Cell 3000. They are all capable of creating a molten pool on the surface of the part, melting the metal powder and depositing it on the surface of the object, and finally achieving layer welding at a high speed of 500 cubic centimeters per hour. Now, with two metal 3D printers based on advanced laser technology, TRUMPF will have more capabilities to bring more comprehensive and high-quality services to all kinds of industrial users.