While 3D printing technology brings convenient scientific and technological achievements, expensive consumables also increase production costs. To reduce costs and increase the utilization of resources, in order to improve economic efficiency, a company can be at the forefront. 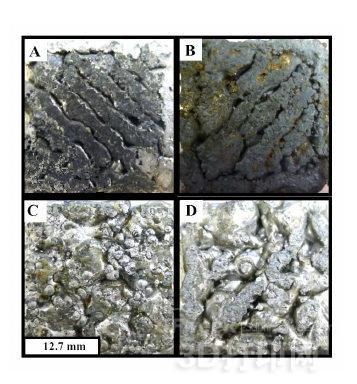 The authors of the paper, Amberlee S. Haselhuhn, Bas Wijnen, Gerald C. Anzalone, Paul G. Sanders, and Joshua M. Pearce, specialize in the reuse of a substrate during gas metal arc welding metal 3D printing. The release system produced by this study is well suited for use in gas metal arc welding (GMAW) technology. Here GMAW is considered to be a more economical form of metallic 3D printing in which a gas-protected metal wire "feeds through a consumable nozzle heated by an electrode, and heat comes from between the wire and the substrate. The generated arc."